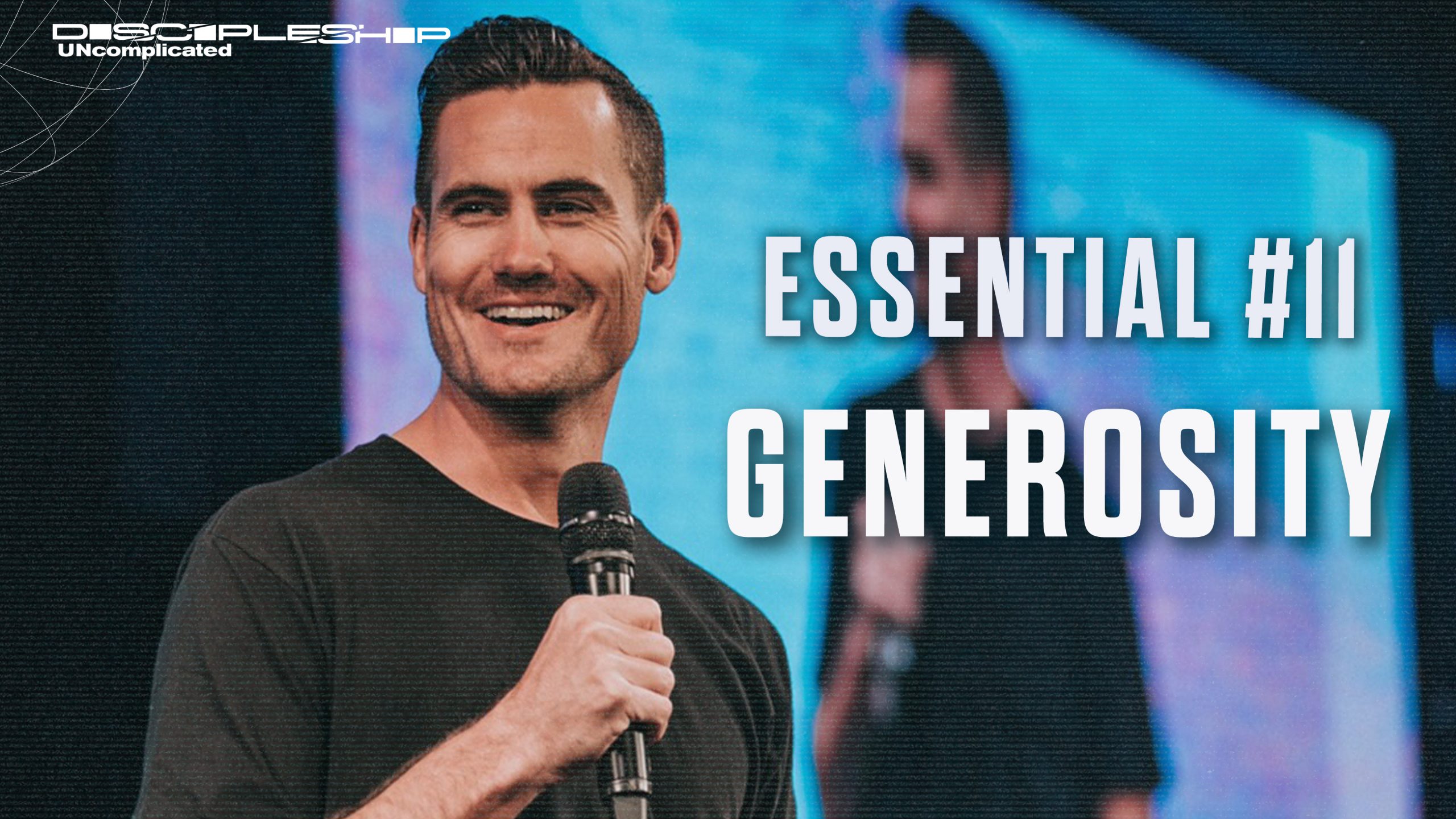 Luke 10:30-37
30 In reply Jesus said: “A man was going down from Jerusalem to Jericho, when he was attacked by robbers. They stripped him of his clothes, beat him and went away, leaving him half dead. 31 A priest happened to be going down the same road, and when he saw the man, he passed by on the other side. 32 So too, a Levite, when he came to the place and saw him, passed by on the other side. 33 But a Samaritan, as he traveled, came where the man was; and when he saw him, he took pity on him. 34 He went to him and bandaged his wounds, pouring on oil and wine. Then he put the man on his own donkey, brought him to an inn and took care of him. 35 The next day he took out two denarii[c] and gave them to the innkeeper. ‘Look after him,’ he said, ‘and when I return, I will reimburse you for any extra expense you may have.’ 36 “Which of these three do you think was a neighbor to the man who fell into the hands of robbers?” 37 The expert in the law replied, “The one who had mercy on him.” Jesus told him, “Go and do likewise.”

Romans 5:10-11
10For since our friendship with God was restored by the death of his Son while we were still his enemies, we will certainly be saved through the life of his Son. 11So now we can rejoice in our wonderful new relationship with God because our Lord Jesus Christ has made us friends of God.

Ecclesiastes 11:1-2
1 Be generous: Invest in acts of charity. Charity yields high returns. 2 Don’t hoard your goods; spread them around. Be a blessing to others. This could be your last night.

Break in groups to pray for one another. Be sure to follow up on the action steps from last week.

Essential 12: Spiritual Warfare
Disciples of Jesus have three enemies: our old nature, the world's temptations, and demonic forces. The Holy Spirit helps us overcome all challenges, temptations and attacks, but we must first understand the victory and authority we have in Christ. What lives in the dark, dies in the light.
Essential 10: Ministry Gifts
The Holy Spirit is the giver of all gifts. He gives ministry abilities called "Spiritual Gifts" to all believers so they can contribute to the family of God and mission to the world. The church operates as the body of Christ when each person seeks to function in accordance with their gifts.
Essential 9: The Gospel of the Kingdom of God
All of Jesus preaching and ministry can be summed up in the announcement “The kingdom of God is at hand.” (Mark 1:15) Heaven has invaded earth and love is reducing broken lives out of the darkness. Joining the cause of Jesus means standing up for those that can’t stand for themselves with Biblical justice and taking back territory from the enemy for the kingdom of God.